Tomorrow, ICCT -- The Hague will publish my new paper, "The Turner Legacy," which traces the use of dystopian fiction as racist propaganda from the 1830s through the publication of the infamous racist tract, The Turner Diaries. The paper analyzes the impact of Turner by comparing it to the works that directly or indirectly inspired it.

Dystopian fiction and racism go hand in hand. In fact, the earliest example of a modern dystopian novel I could identify was vituperatively racist anti-abolitionist tract, discussed in the paper. There are so many racist dystopias that I couldn't fit them all into the paper. Here's a look at two of the outtakes:

William Pierce told his biographer that he had studied library books about race from the 1920s and 1930s, during the period of his radicalization. One notable entry from that era was The Red Napoleon, a 1929 dystopian novel by renowned Chicago Tribune newsman Floyd Gibbons. The novel was well-known in racist circles, and Aryan Nations leader Richard Butler fondly remembered discovering it at the age of 11.

In the book, the Soviet Union is seized in a coup by a mixed-race Mongol named Karakhan of Kazan, who proceeds to conquer America and most of the world, before finally being defeated by the author himself, who is also fictionalized as the book’s protagonist and first-person narrator. Many of the book’s characters are drawn from the real world, including fictionalized (and generally unflattering) renditions of Joseph Stalin, Winston Churchill, Alfred E. Smith, Herbert Hoover and Douglas MacArthur.

Karakhan is not simply a megalomaniac. Behind his quest to take over the world lies another goal – racial equality, which he believes can only be accomplished by forcible miscegenation. His army’s policy is “conquer and breed.” Although Karakhan’s army is eventually defeated, he achieves his goal, as his forces sweep through North America carrying out a campaign of mass rape before being driven back. Gibbons writes:

…the thousands of Eurasian, mulatto, mestizo children, half-yellow, half-black, half-brown, or half-red, born to white women in the wake of his conquering armies in Europe and the Americas, he holds that they constitute the lasting mark he has made upon the population of the world and calls them the first step toward the "deliverance of mankind from the curse of race prejudice."

I looked at the Red Napoleon in more detail here.

Another obscure entry in the annals of racist dystopias, this one from 1941, is Sown in the Darkness, 2000 A.D., a bizarre airships-and-radiowaves sci-fi novel about white nationalists reclaiming America from oppressive non-white domination.Written by William Twiford, a frustrated inventor whose love for speculating about future technology was superseded only by his fears of miscegenation, as he explained in the forward:

Two FORCES now at work are certain to result in the downfall of the white race unless checked at once and combated until overcome. The greater of these two menacing developments is the abject failure of our intellectual classes to adequately reproduce their kind as against the tendency of people of low mentality to overproduce their kind through the rearing of large familics. Western civilization is slowly but surely breeding out its brains. The statistical proof of this is overwhelming.

The other menace is "the rising tide of color" resulting from the subtle interbreeding of the white with the yellow, brown and black races which already outnumber the Caucasian peoples of the earth more than two to one. In other words, Oriental civilization is now in the ascendancy while Occidental culture is on the retrograde.

The book's characters are Gatsby-like white socialites known as Separatists, trying to achieve a political victory over the multicultural Cosmocrat party that rules America in the year 2000, while navigating their complicated social lives, including a romance between the leader of the white nationalists, Robert Truman, and Niza Malay, who hides her gypsy parentage as the two fall in love, later tearfully confessing it, and still later revealed to be a pure-blooded white foundling who had merely been raised by gypsies, allowing for a racially pure happy ending. After winning various challenges against the Cosmocrats, including a beauty contest and a national election, the Separatists are forced to take up arms against the corrupt system.

The book includes several illustrations and a lengthy appendix detailing the author's various ideas about the future, including "radiophones," a futuristic alphabet, an "interest-free" currency, a revised calendar system, and ideas for wind and hydro power systems. 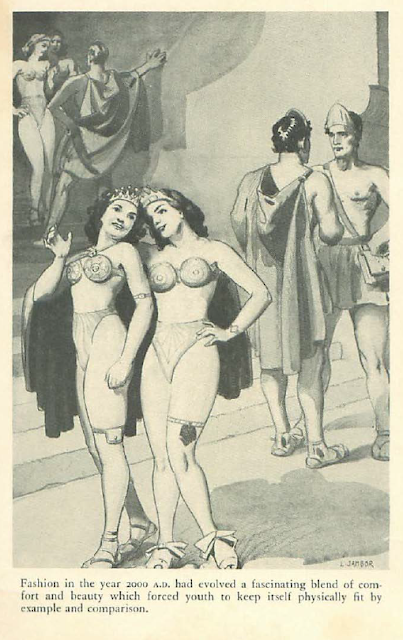 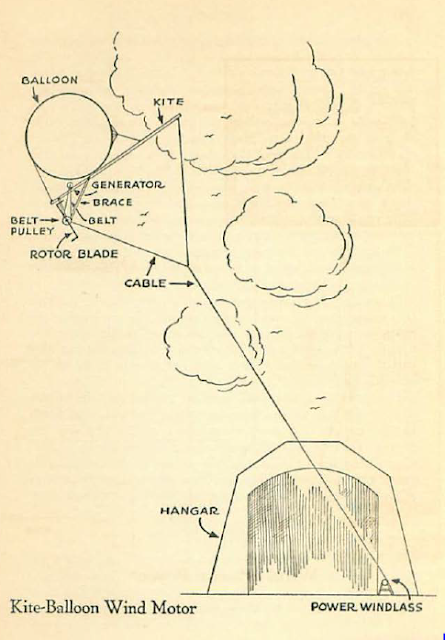